The Minister for Agriculture, Food and the Marine, Charlie McConalogue T.D., has announced a series of four National Dialogues on Ireland’s Food System, as part of Ireland’s engagement with the United Nations Food Systems Summit 2021.

These four dialogues will discuss the environmental, economic, and social sustainability of Ireland’s food system; as well as the contribution we can make to strengthening global food systems. Each dialogue will feature a keynote speaker and a panel of stakeholders.

The virtual dialogues are open to all and the first National Dialogue taking place on 21st April will focus on Sustainable Food Systems and Ireland’s 2030 Agri-food Strategy.

Further Dialogues will be held on 26th April, 4th May, and 17th May and focusing on Health and Well Being of People and Society; Promoting an Inclusive Food System for the Future; and Aligning Domestic and Foreign Policy towards Sustainable Food Systems, respectively. 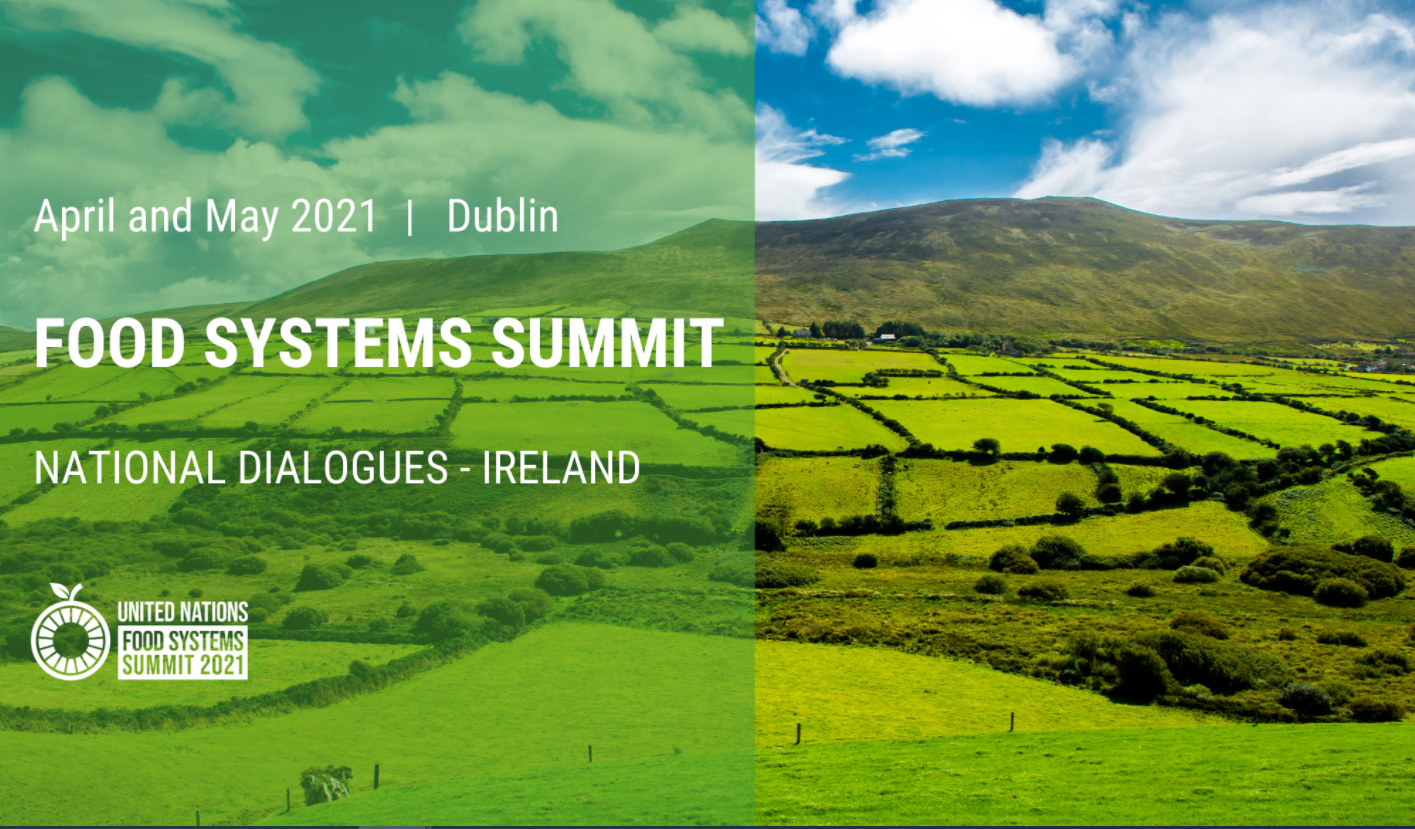 The Minister for Further and Higher Education, Research, Innovation and Science, Simon Harris, and Minister for the Environment, Climate and Communications, Eamon Ryan, have launched Climate Ready, a 5-year national climate initiative from Skillnet Ireland designed to equip businesses with the skills they need to respond to climate change.

With the recently amended Climate Action Bill putting into law Ireland’s commitment to halve greenhouse gas emissions by 2030 and achieving net-zero by 2050, Climate Ready has been set up to equip Irish businesses with the skills they need to be ready for climate action.

As the Minister for Further and Higher Education, Research, Innovation and Science, Simon Harris said:

“We don’t want businesses to just survive climate action. We want them to thrive”