Blackwater Distillery is situated on the banks of the Blackwater River, in the village of Ballyduff Upper in beautiful West Waterford. Established in 2014, we craft a range of spirits including award-winning gins, vodka and traditional pot still Irish whisky. Available for tours, tastings and masterclasses.

Blackwater Distillery Irish whisky won't be released until 2022, currently in the heat of production. Distilling Single Malt and Traditional Pot Still Irish whisky the old-fashioned way, with every precious drop made with 100% Irish barley, oats, wheat and rye.

Committed to reducing their Environmental Impact:

Blackwater Distillery aims to reduce its electricity consumption by 15% by the end of 2024. Moving to a new facility, the company have identified the opportune time to look at ideas on how they can reduce energy consumption. In an audit carried out by an energy expert, actions and investments were identified in Renewable Energy Sources to contribute to this target such as the installation of solar panels and the use of a biofuel boiler.

At Blackwater Distillery, the upskilling and education of staff takes place through the SEAI Energy Academy.

Blackwater Distillery set the target of changing 100% of its front labels from plastic to a sustainable alternative by the end of 2022. The rebranding of Blackwater gins led to the replacement of the labels with a more sustainable paper option, achieving this target ahead of schedule. 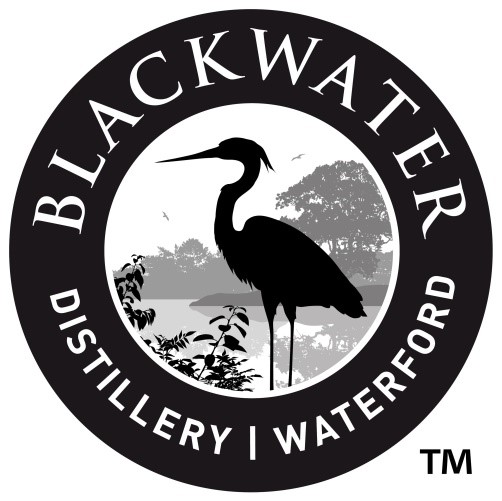