The Rye River Brewing Company was established in November 2013. Just a few years on, the brewery employs 57 people and produces a range of over 30 beers - including 10 McGargles beers. The magic of the Rye River Brewing Company comes from the talent and ingenuity of its brewing family. It's team of fourteen brewers - which includes their very own yeast propagator, Bill Laukitis - are behind this range of great tasting beer.

Committed to reducing their Environmental Impact:

The Rye River Brewing Company is committed to reducing its energy consumption by 2% year on year. Targets are also in place to reduce waste to landfill from the distillery by diverting process co-products to livestock feed for farmers in their locality by the end of 2022. This is attributed to increased efficiencies in equipment such as packaging line utilisation planning resulting in packaging more beer in a shorter space of time with the same energy usage.

7 of 7 of The Rye River Brewing Company's suppliers are certified organic.

Involvement in the Local Community

The Rye River Brewing Company work with Third-Level institutions to take on interns from applicable university courses. In addition, the company works with St. John of God's in Celbridge to train many candidates with disabilities, employing 3 employees on a 21-hour contract. 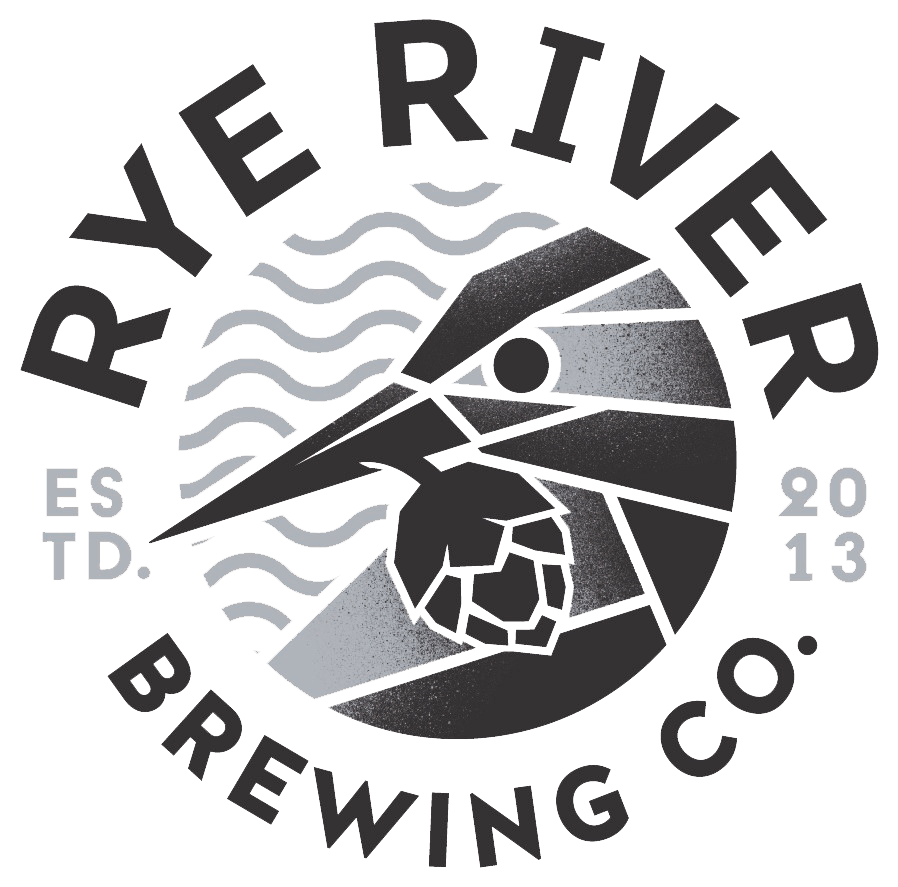