We're The White Hag Irish Brewing Company - an award-winning craft brewery from Sligo, Ireland who specialise in contemporary beer with the influence of ancient styles. Built by a young Irish team, we arrived on the Irish brewing scene in 2014 with a huge range of unique beers.

We get asked a lot 'Who is The White Hag?'. The easy answer is that it is a mythical character and entity, who is essentially Mother Nature. We have undertaken a mission to make legendary Irish beers, and in some cases recreate beers that have not been made here for hundreds of years, like our Heather Ale and Puca mixed fermentation beers.

The White Hag are committed to sourcing from sustainability-certified suppliers and prioritising Irish suppliers where possible.

The White Hag have taken steps towards a more sustainable brewery by commissioning a new brewhouse that utilises 95% of the malt potential, reducing their consumption footprint and increasing resource efficiency.

Every year The White Hag hosts an international brewery festival that attracts over 1,500 tourists to Sligo and Ballymote. In 2018 the festival brought in an estimated €250,000 into the local economy. Unlike other beer festivals, The White Hag team brought the 24 brewery representatives over a day before the festival and treated them to some local attractions in Sligo. 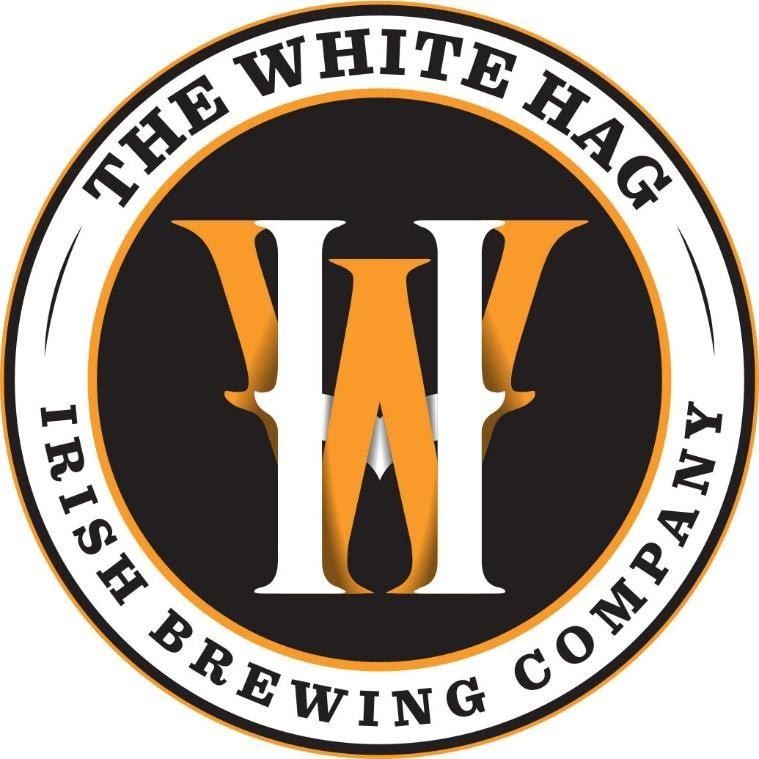