Keogh’s Farm specialises in the production of potatoes and premium hand cooked crisps from its family farm based in North County Dublin. The majority of the company’s potato and crisp products are sold domestically and across 15 export markets.

Keogh’s Farm has been working closely with the Irish developmental charity, Vita, to drive knowledge transfer in Ethiopia. Utilising the company’s extensive knowledge on the production of the potato, they have worked alongside Teagasc, the Irish Potato Federation and local groups, to produce better quality potatoes with improved yields in the highlands of Southern Ethiopia. Keogh’s aim through the project is to make these communities self-sufficient and deliver long-term sustainable potato cultivation for Ethiopian farmers.

Building upon this, the company has also broadened out the scope of its work in Ethiopia to assist in the building of water wells for local communities and introduce more fuel efficient stoves, which significantly reduce the requirement for fuel & intensive labour hours gathering materials to burn in the stoves. Through supporting these energy efficiency projects which reduce carbon emissions, Keogh’s Farm were able to purchase carbon credits. The purchase of these carbon credits enabled Keogh’s to offset their carbon emissions in their Irish operations and achieve carbon neutrality in 2018.

Through its work in this region, Keogh’s has been able to transfer the knowledge gained on its family farm over generations to better the lives of many Ethiopian families for the long-term.

The Bretzel Bakery is a Dublin based bakery which supplies fresh bread to over 200 customers in the greater Dublin area, becoming synonymous as a producer of the highest quality bread. 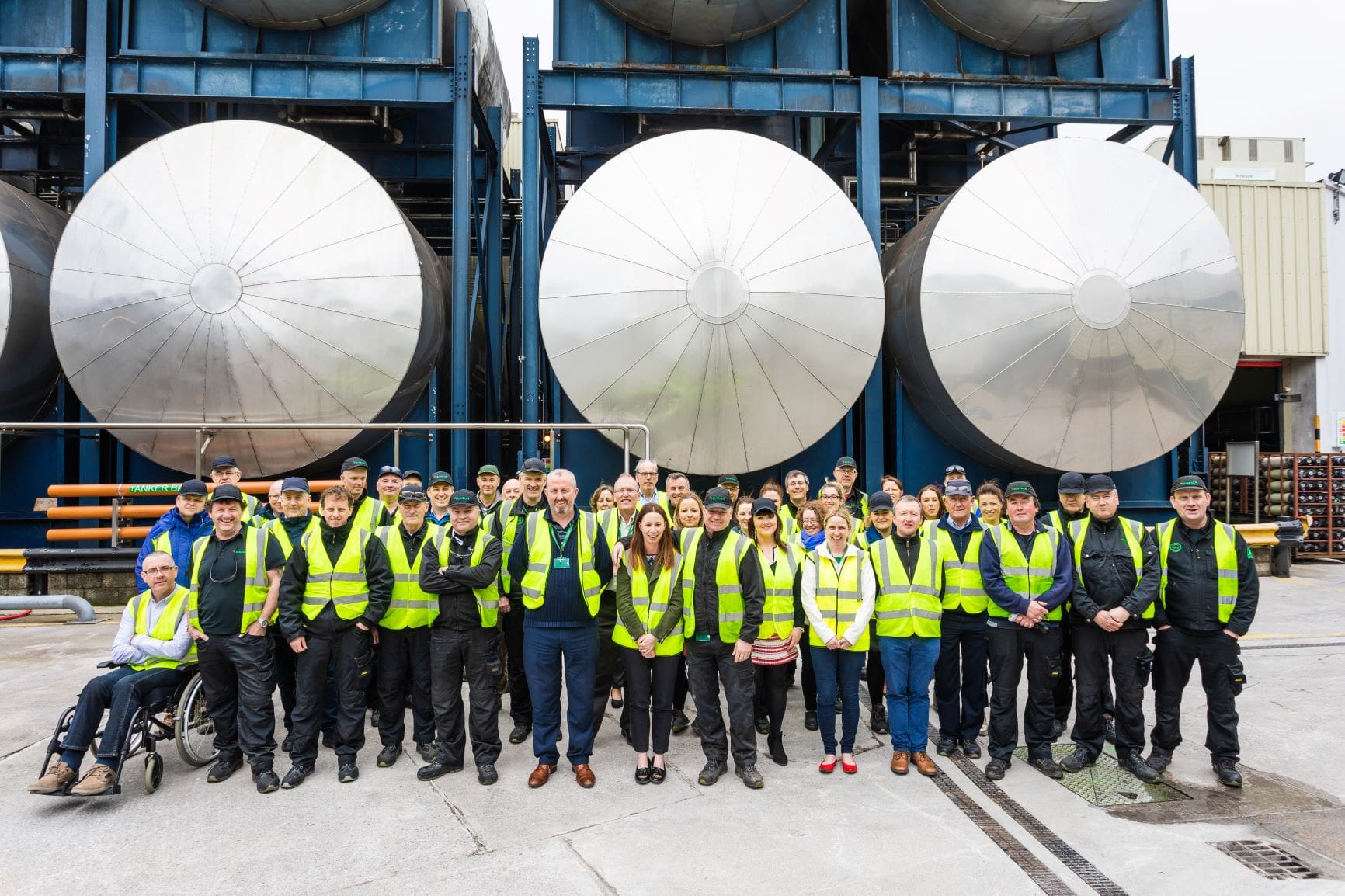 HEINEKEN is one of Ireland's leading beer and cider companies, having been built on a proud brewing heritage that started in Cork 163 years ago. Today, HEINEKEN employs over 400 people in Ireland and is a major supporter of Irish agriculture and the wider economy